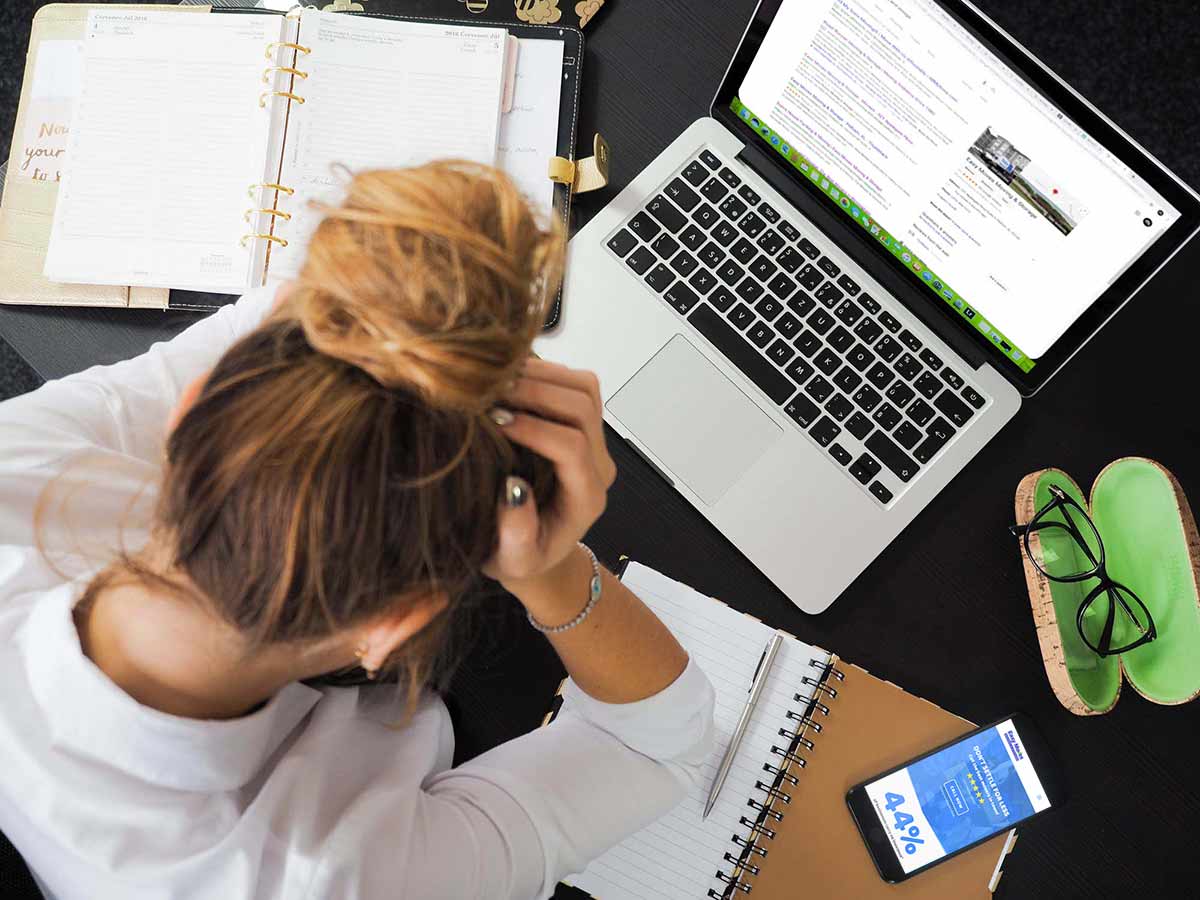 So you’re at a deciding point for your upcoming move. Which moving company do you go with? This can be a daunting task as there are so many options! With all of your quotes it might feel like the obvious answer is simple. Go with the cheapest option. Sounds logical right? Saving money is important after all. But, what if that wasn’t the right answer? Let’s dive into that thought shall we?

There are two major problems with the majority of lowballed quotes:

One. They’re lowballing you on purpose. Now hear me out. If your quote is for an hourly charged move, then the quote is merely an estimate meaning it may end up costing more at the end of the day. It might seem counterintuitive, but it works. People, more often than not, choose the lower quote. But, here’s the catch. The move will take longer than you’re quoted for and now your responsible for paying upwards of 50% more than you were quoted!

Two. You get what you pay for. Now I know we’ve all heard this saying, but it is often the case. If a mover has a low hourly rate then most likely the movers are severely underpaid! Underpaid movers equals unhappy movers who will be more careless and unfazed by them potentially losing their job because of damages they cause. Movers should be paid fairly for their hard work and attention to detail.

Naturally, your first reaction will be to look at the price alone but that is the wrong tactic to choose a reliable moving company.

Read More over at Joshua Green’s article on mymovingreviews.com »

Now that you understand my reasoning lets dive into how to choose the right moving company. There’s a few major points when choosing the right movers. Firstly, how did you feel speaking with the moving company? Did they answer all of your questions confidently? Did the moving company seem like they were withholding any information? More often than not a moving company will hire customer service representatives with no knowledge of moving in the slightest. With only a script to read they might not be the best of help. Second, do they have additional fees? It is not uncommon for a moving company to tack on fees for an assortment of things such as: stairs, pianos, weekend move dates, etc. If they’re already tacking on fees on the phone who’s to say they won’t on the day of the move?

Here at Easy Moves Moving & Storage the only fee we have and is a 3% processing fee for credit/debit cards. That is the one and only fee Easy Moves will ever have! Lastly, check their reviews. Accidents happen, it’s just part of moving. The real question is how does the moving company deal with them. Look for reviews about resolved damages and complaints. Don’t see any, but see an overwhelming amount of negative reviews about unresolved damages? Most likely they don’t deal with damages and will sweep you under the rug along with the rest of the damages. Here at Easy Moves we care about the customer before, during, and after their move! Your moving experience doesn’t end when the movers leave your house!